This page is outdated. 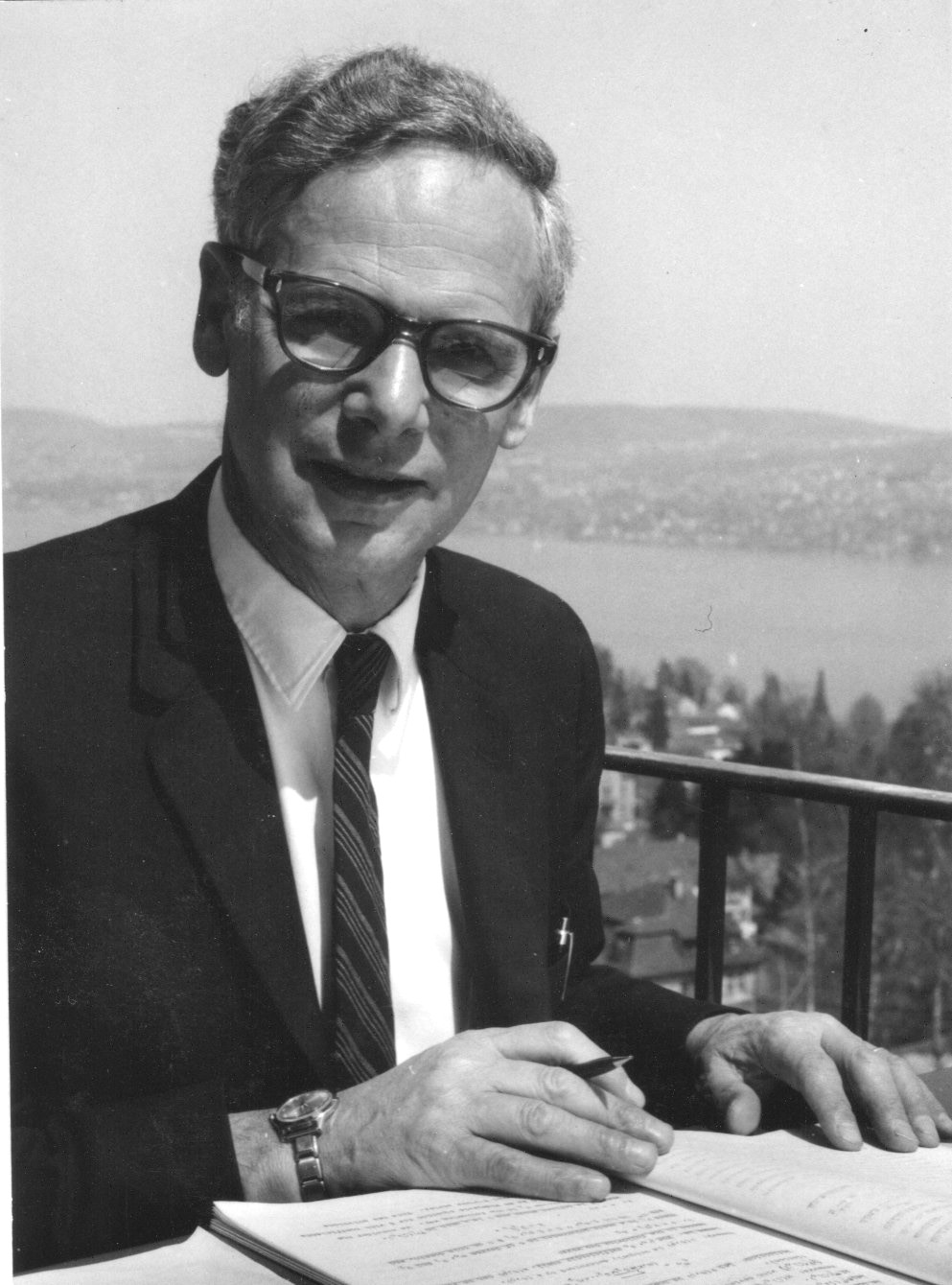 © 2019 The Board of Regents of the University of Wisconsin System